Agriculture in the Netherlands is for a long time been a hot issue. Growing vegetables and flowers is very important for the Dutch.During the many travels they have had on the world seas, they found a lot of new species, and also the potatoes are coming to the Dutch market.

Because of these good results, The Whitetrading has started in 2010 with exporting seed potatoes and potato handling machines to the Middle East region. Starting in Saudi Arabia, with some big organisations, going to other countries

In the first years, we have only done  the seed potatoes and product handling machines. Now we are doing full line projects, from bringing for example, mini tubers to grow to the bags, for bringing the potatoes to the market. All the parts in between will be done by the Whitetrading.

The organizations, we work with are:

Farmers in Holland who produce the perfect seed potatoes for The Whitetrading. 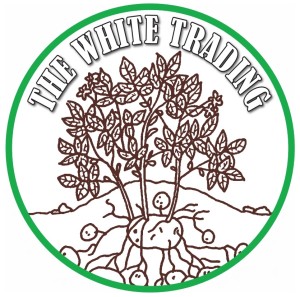